by Small Things on Sundays 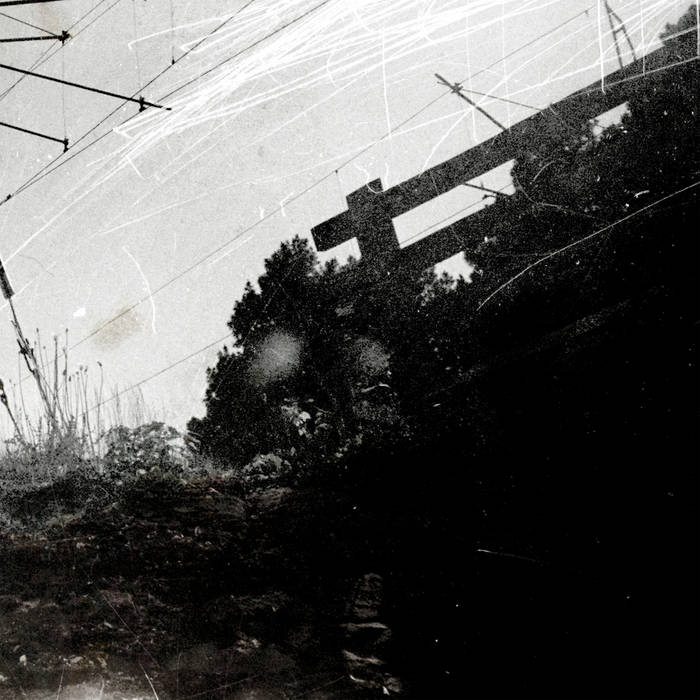 On earlier releases like "4A.M" (2010) and "Searching for "(2013), quite a few of the tracks has been describing enviroments and places almost devoid of human activities, often in a nocturnal light. On "Travels", these aural settings has been developed into a fully realized concept, as (mostly) all tracks are our interpretations of atmospheres in abandoned places around the globe.

You might suspect this will mean the sounds are devoid of human feelings and loomed in coldness, but oddly enough Small Things on Sundays think these tracks inhabit the most realized "organic" sounds we have done. The architecture is a product of human efforts, and these laboured activities seems to radiate a certain atmosphere for the viewer / listener to investigate.

On some of the tracks, if you listen closely, you will find residue of human activities, but mostly heard as "extras" in the grand aural picture of buildings and roads.

Bandcamp Daily  your guide to the world of Bandcamp